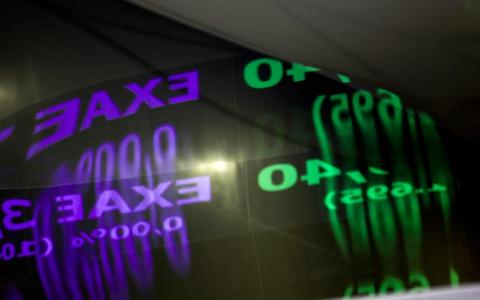 As investors continued to await the conclusion of the government's negotiations with the country's creditors, profit taking dominated Monday's session at the Greek bourse, on the heels of last week's mini-rally that saw the benchmark clear 600 points. The first hour of trading resulted in gains, but the majority of stocks sank into negative territory for the rest of the day.