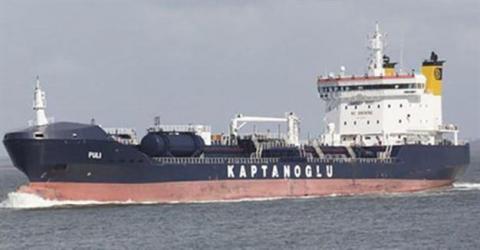 Six Turkish personnel who were abducted on April 11 from their ship off Nigeria's Port Harcourt have been released, a lawyer of their shipping company said on April 25.

Fehmi Ülgener wrote in a statement that the abducted personnel of the ship, ?lkay Olgun, Haluk Buran, Furkan Topcu, Mehmet Babacan, ?ükrü Dömbek and Eray Falay, were set free and in a good health condition.

Ülgener also thanked the Turkish Foreign Ministry, Transportation Ministry and officials in other related institutions for their support regarding the issue.

Pirates attacked a Turkish cargo ship off the coast of Nigeria, kidnapping six crew members in a region increasingly hit by piracy in recent years, the Nigerian navy said on April 11.