ATHEX: Bourse recovers from morning losses to notch up some moderate gains 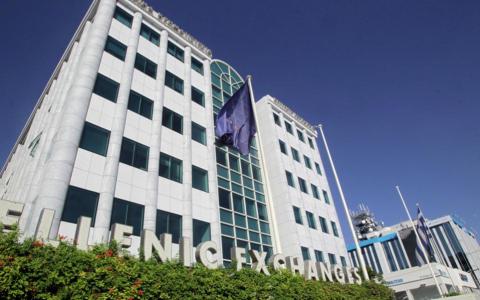 The Athens stock market had a day of high volatility on Tuesday on various rumors about the outcome of the all-important talks between the government and the country's creditors, with the benchmark eventually managing to inch up just shy of 600 points, having seen prices drop considerably earlier in the day.