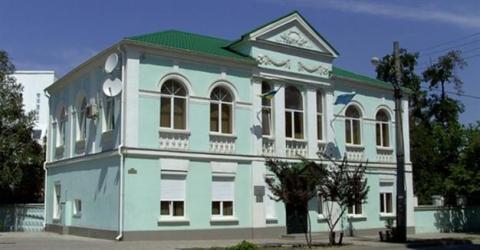 Turkey has condemned a Crimean court decision to ban the Mejlis, the governing body of the Crimean Tatar community, calling it part of a continued campaign of "intimidation" and "suppression."

"Prohibition of the Mejlis' activities is the latest step taken by Russia that targets the unity and integrity of the Crimean Tatars in the aftermath of the [2014] annexation [by Russia] of the [Crimean] Peninsula," read the statement released from the Turkish Foreign Ministry on April 27, while adding that the Crimean Tatar Mejlis was "the democratically elected and legitimate representative and decision-making body" of the Crimean Tatars.

"With this decision, Crimean Tatars once again face a new step whereby they are forced to yield to and surrender to policies of intimidation and suppression. We regret and condemn this decision, which is a new manifestation of both the systematic and collective pressure on the Crimean Tatar community, as well as the blows being struck at the fundamental rights and freedoms of the inhabitants of the peninsula," the statement said.

The ministry added that Turkey would continue to support the Crimean Tatars' "just struggle" and efforts to put an end to such pressures on their community.

Crimea on April 26 banned the 33-membered Mejlis, branding it an extremist organization in the latest move against the peninsula's ethnic minority.

The supreme court of Crimea ruled in favor of a lawsuit lodged by the top prosecutor of the Black Sea peninsula, who had accused the body of illegal actions and "acts of sabotage" against the territory's new Russian authorities.

Prosecutor Natalia Poklonskaya earlier this month ordered the Mejlis to cease its activities, accusing the respected...