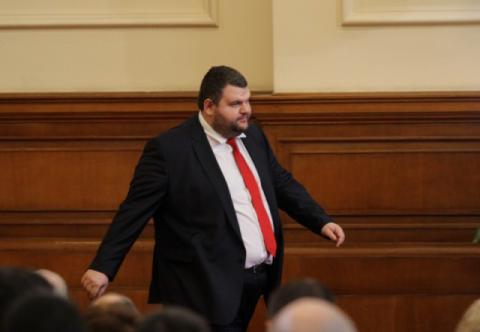 Controversial lawmaker and alleged media mogul Delyan Peevski has said he has renounced three of his offshore companies.

Peevski has only been known to be the owner of the three companies over the past few months. It is not clear where the companies are based or what their activity is.

Since last summer the MPs has gradually been revealing the ownership of a number of businesses, two years after protests took place against him and his appointment as head of the country's security and counter-intelligence agency, DANS.

Over the past months he has announced he is giving up a number of business projects including the acquisition of fertilizer plant Chimco, TV channel Kanal 3, and several others and has sold his stake at Bulgaria's major tobacco holding Bulgartabac.

Speculation - including on behalf of Prime Minister Boyko Borisov - has been on the rise that Peevski is set to leave the country.