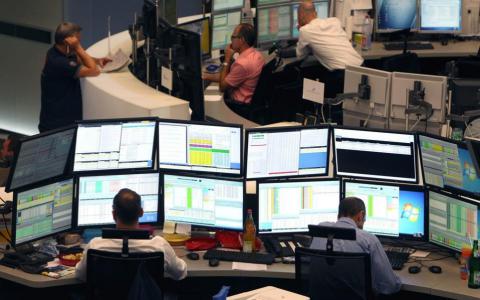 Greek stocks had something of a rocky session at the start of the week as the morning satisfaction following the vote in Parliament on the key tax and social security bills was succeeded by concerns over the outcome of Monday's Eurogroup. The positive signs from the Euro Working Group meeting eventually led to some gains for most stocks.