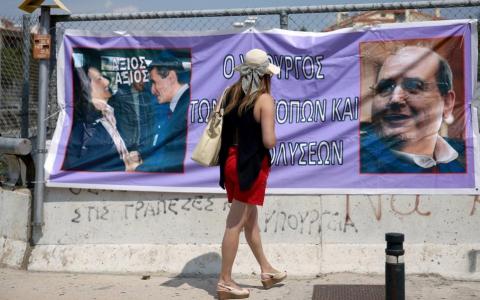 The government's changes to the country's education system will lower standards and unravel reforms made in the past, according to private school owners and the opposition.

The amendment submitted to Parliament on Wednesday - which several critics have described as an ill-conceived attempt by the leftist-led government to "sovietize" the country's education system - calls, among others, for additional state oversight of labor relations at private schools.

Education Minister Nikos Filis has insisted that the measures are designed to safeguard the basic rights of private school teachers as, he says, the existing education system is powered by private enterprise and the principle that schools can sack teachers at will.

The move has been backed by the Federation of Private School Teachers (OIELE) as a way to safeguard their rights and their jobs.