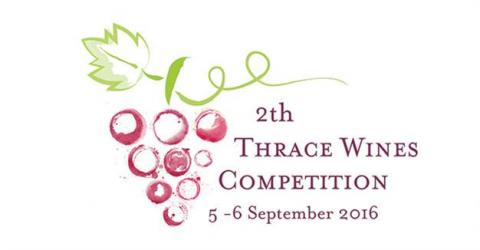 There was once a myth that every devoted drinker had deep faith in: The rumor was the best rakı, the national distilled anise spirit, had to be from one particular distillery in the northwestern province of Tekirdağ.

It was the years of Tekel, the state monopoly of high alcohol spirits, and though supposedly every distillery in the country had to have the same standard, nobody had complete trust in others when compared to the reputed distillery in Tekirdağ in the heart of Thrace. Eventually checking bottles became a national sport, a tipsy one! Here is how:

In order to spot the best product there were several tricks; checking the bottom of the bottle for a hidden mark, or inspecting the production series number had become habitual rituals seriously observed by drinkers. As if the taste differed, the self-anointed connoisseurs would endlessly express admiration for their meticulously chosen bottle and brag about their expertise in spotting the right one. Speculations were often grape-centric; expert verdicts included whether fresh or dried grapes were used, and so on. Myth or truth, the name of the town always had good connotations in the drinking world. Now, Tekirdağ acts as the epicenter of another grape-driven phenomenon, the rise of Thracian wines, together with the neighboring provinces of Kırklareli, Edirne and Çanakkale.

Thrace, or Eastern Thrace, the tiny European bit of northwestern Turkey, has always been known historically for its vineyards. During the Byzantine times, the heavenly perfumed Thracian wines used to be directly exported to the ports of Venice and Marseilles. There had been a gradual decline in winemaking in the past century, initially after the vineyard-sweeping 19th century phylloxera epidemic, and later probably...