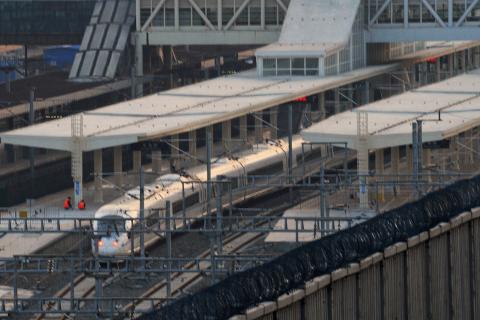 BELGRADE - China, Hungary and Serbia on Friday held a fifth trilateral meeting on a project to modernise and reconstruct the rail line from Belgrade to Budapest.

The meeting, which resulted in further progress in project implementation, was presided over by Serbian Minister of Construction, Transport and Infrastructure Zorana Mihajlovic, with the Chinese and Hungarian delegations headed by Wang Xiaotao, deputy director of the National Development and Reform Commission, and Foreign Minister Peter Szijjarto, respectively, an official statement said.

The three countries' working groups worked towards agreeing on technical and technology-related matters associated with high-speed rail lines as the rail line will be designed to allow speeds up to 200 km/h.

The project design for the section from Belgrade to Stara Pazova is expected to be completed by end-September.