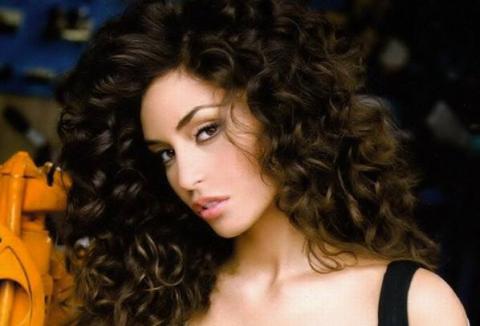 As the saying goes ‘Beaty is in the eye of the beholder’. But one dating site, begs to differ. ‘Beautifulpeople.com’ only accepts daters based on their perceived attractiveness as rated by its users. The site has compiled a list of the most beautiful from the data it has collected. Here os the list of the sexiest nationalities in the world, according to the dating site. What do you think is there a slot for Greeks somewhere?