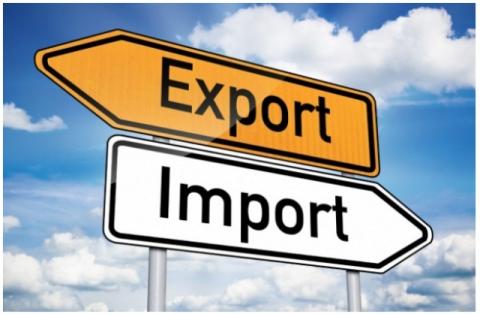 The figure constitutes an increase of 4% compared to the previous year.

The highest growth in exports was observed in March (24.4%), the largest fall having been in September (7.5%).

The exports of Bulgaria in 2015 distributed according to the Standard International Trade Classification showed that the largest growth was recorded in the section "Chemical and related products n.e.c." (12.5%). The most notable fall was reported in the section "Mineral fuel, lubricants and related materials" (13.4%).

Bulgaria, Germany, Italy, Romania, Greece and Belgium were the main EU trade partners of the country, making up 60% of exports to the bloc.