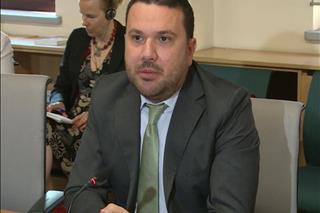 BELGRADE - Exports have become the main factor of Serbia's economic growth, with household spending playing an increasing role in it, says Lazar Sestovic, the chief World Bank economist for Serbia.

Exports have been excellent over the past seven months, he told a press conference.

"The foreign trade deficit has dropped considerably, so the public debt is declining as well. A growth of exports has been registered in 19 out of 20 sectors - not just growth of Fiat exports," Sestovic said.

Spending is another factor that has contributed to economic growth, he said, adding that lower interest rates and a rise in the banks' credit activity towards households were the reasons behind this.

Credit activity is up by as much as 10 pct, he said.

Capital investment is on the rise, too, creating a potential for further economic expansion in 2017,...