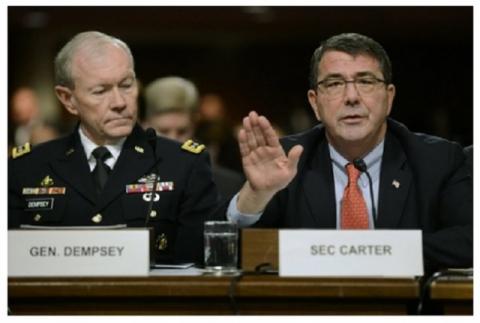 The USA will deploy nearly 6,000 troops in Europe this winter, announced the US Department of Defense.

The additional anti-tank brigade that will be sent to Europe numbers 4,000 troops. The USA will deploy an additional 1,750 troops with the 10th mountain division.

Earlier, Secretary of Defense Ashton Carter stated that the additional anti-tank brigade will arrive in February.

Initially, it will be involved in training in Poland. After that troops numbering the equivalent of a company will be sent to Bulgaria, Romania and the Baltic states, explained Carter.

These troops will remain in the former Soviet republics in the Baltic states until the deployment of NATO battalions and, after that - in June and July - they will participate in training in Poland, Latvia, Estonia, Bulgaria, Romania and Georgia.