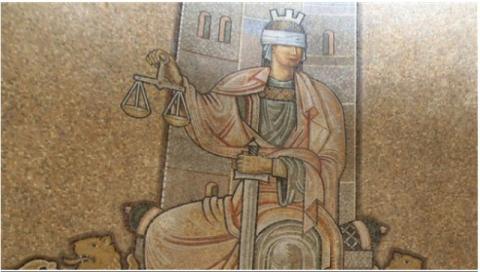 The Justice Ministry has been allocated EUR 10 500 to pay two prison inmates who have won cases against Bulgaria, the government says.

Jock Palfreeman and Nikolay Shahanov will be paid EUR 3500 and EUR 7000 respectively.

Australian national Palfreeman is serving a 20-year sentence in Sofia after a Bulgarian court found him guilty of killing a Bulgarian student. In 2012, he filed a complaint with the prison management, claiming guards had mistreated journalists visiting him and had stolen some of their belongings. As a result, Palfreeman was imposed a three-month ban on receiving food packages after a Justice Ministry inquiry found no violations on behalf of guards.

Shahanov for his part is serving a life sentence in Plovdiv, the second-largest city. In 2011, he referred two times to the Justice Minister arguing one of his inmates was enjoying favourable treatment from prison guards and was abusing his status by harassing others. He was punished for his actions with solitary confinement.

In both cases, inmates' right to free speech was infringed by authorities, the ECHR found.

Palfreeman made headlines in 2015, when the Bulgarian Helsinki Committee nominated him for the annual Human of the Year Award for his activism and active participation ion the first and only registered organization for prisoners in the country.

The idea, however, was received with mixed feelings by the public, sparking protests and prompting the BHC to abandon the nomination.

A Young Man was Found Dead in the center of Varna, a Murder has been Confirmed