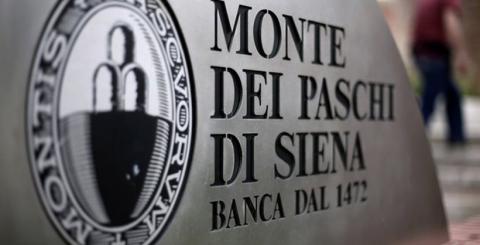 Last Friday the Italian government announced the nationalization of the third biggest bank of the country, Monte dei Paschi di Siena. The bank had failed to find 5,5 bn Euros from private investors it needed to stay afloat.

The European Central Bank, however, is of the opinion that the bank needs no less than 8,8 bn Euros.

The bank made public its request to the ECB to allow a “precautionary recapitalization”, which means that there will be a form of bail-in involved while the government may buy stocks or bonds under the terms approved by the European Commission – Competition Directorate-General.

The ECB stated that it will cooperate closely with the Italian government in order to save Monte dei Paschi di Siena.

The Italian stock market supervising authority Consob announced last week that the bank’s stocks and bonds were not to be negotiated in the stock market until the terms of the nationalization were cleared out.