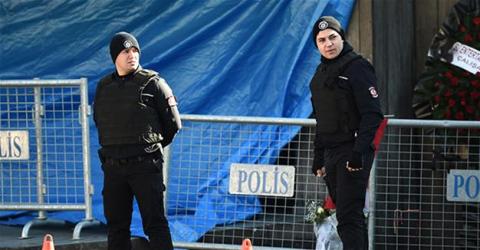 On Jan. 1, a gunman opened fire on New Year revelers at the Reina nightclub on the shores of Istanbul's Bosporus, killing at least 39 people, including 25 foreigners, and wounding 65 before fleeing the scene.

The jihadist group claimed responsibility for the attack in a statement on Jan. 2.