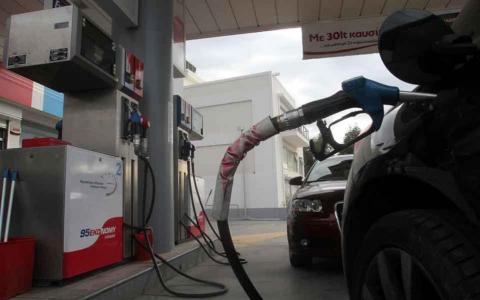 The increase in the special consumption tax on fuel and the rise in global oil rates have sent the retail prices of gasoline and diesel soaring over the last few days.

International oil rates soared from $30 per barrel in early 2016 to $46 in November 2016, and since the oil-producing countries' OPEC cartel announced an output reduction it has risen to $56.