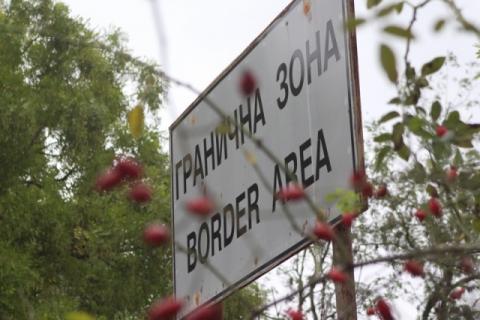 Turkish police have sealed off roads into Bulgaria, fearing the gunman who killed 39 and wounded dozens in a nightclub in Istanbul might escape, the Bulgarian News Agency (BTA) says.

Specialized squads have been deployed along roads leading into and out of Kırklareli (known in Bulgaria as Lozengrad), near the border with Bulgaria, with everyone entering or leaving the town undergoing strict inspection.

Anti-terror units are also based in the region, BTA reports, citing Turrkey's Haberler.

Additional police and riot police forces have been dispatched to the Dereköy - Malko Tarnovo border crossing to bolster security.

Earlier, Turkey's Foreign Minister Mevlüt Çavuşoğlu said the attacker had been identified, but did not give details.