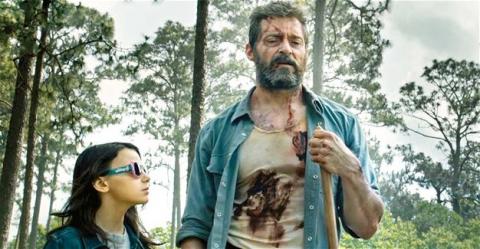 Penelope Cruz, Hugh Jackman, Catherine Deneuve, Richard Gere and Robert Pattinson are among the high-wattage stars due on the red carpet at the Berlin film festival, organizers said on Jan. 31 as they revealed the lineup.

The 67th Berlinale is the first major cinema showcase in Europe each year and presents nearly 400 productions from around the world.

The 11-day event will kick off in the German capital on Feb. 9 with the world premiere of the French biopic "Django" about Gypsy-jazz great Django Reinhardt and his family's persecution in Nazi-occupied Paris.

Eighteen films will vie for the Golden Bear top prize, which last year went to harrowing Italian refugee documentary "Fire at Sea" from a jury led by Meryl Streep.

This year, Dutch director Paul Verhoeven will lead the seven-member jury, including U.S. actress Maggie Gyllenhaal, Danish-Icelandic artist Olafur Eliasson and Mexican actor and director Diego Luna. Berlinale chief Dieter Kosslick told reporters that the event, known as the most politically minded of Europe's top festivals, would shine a light on what he called dark times in the West.

"The program we have put together features films that deal with themes of courage and confidence and do it with a whole lot of humor," he said. "You never know what is going to be happening in the world when you start assembling the lineup, but it's as if the filmmakers were able to look into the future and see current developments. But despite all the turmoil in the world, it's an upbeat program."