"EU today is similar to Yugoslavia just before its collapse" 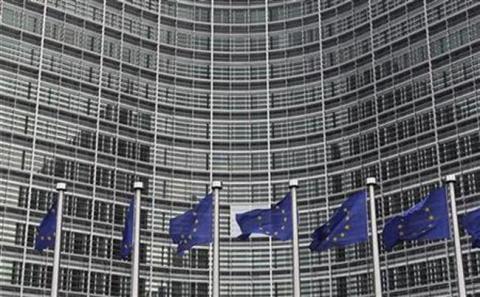 BELGRADE - Twenty-five years after signing of the Maastricht Treaty for the creation of the EU, there are some people in Germany who say that the EU today is similar to Yugoslavia just before its collapse.

In Serbia where for more than 20 years people have been fed promises of becoming part of the EU, expectations are not as high as they used to be.

According to the recent studies of the Office of the Government of Serbia for European Integration, 47% of citizens continue to favor joining the EU. However, this figure was much higher, 73% back in 2009.
Dusan Prorokovic from the Center for Strategic Alternatives, told Sputnik how over the years the key decisions of the Maastricht Treaty had not been met.

According to him, the agreement was based on four principles — the currency union, a common foreign and security policy and cooperation within the internal...