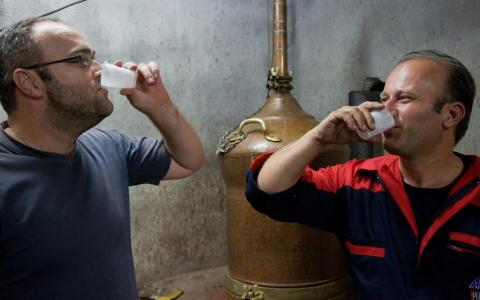 Tsipouro and raki producers risk losing their favorable tax status if Greece loses its battle at the European Court of Justice, following a referral on Wednesday by the European Commission.

A negative ruling based on the government's failure to contain illegal bulk sales of the two traditional Greek spirits, will have a significant impact not just on small-scale producers who are licensed to produce just enough to cover household consumption, but also on the major Greek distillers.

This is because if Greece is found guilty of favoring its own producers against foreign ones, all tsipouro and raki will be burdened the full special consumption tax imposed on alcoholic drinks, instead of the reduced tax that is levied today.

The full tax amounts to about 10.20 euros per liter and the Commission is demanding that this rate to apply to all alcoholic drinks except those...