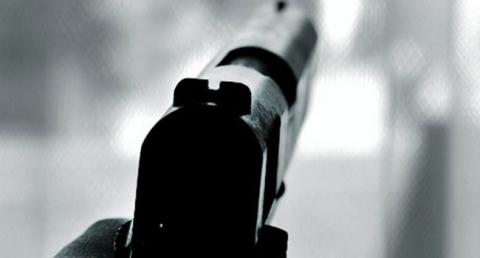 Over the last five years, the world trade in arms has reached a level not seen since 1990. The Middle East and Asia remain the key markets for weapons, according to a report from the Stockholm International Peace Research Institute (SIPRI).

India is still the world's largest arms buyer, accounting for 13 percent of global imports between 2012 and 2016 against 9.7 percent the previous five years. The country bought most of its arms from Russia.