Bulgaria's Govt in Talks over Accession to Eurozone Waiting Room 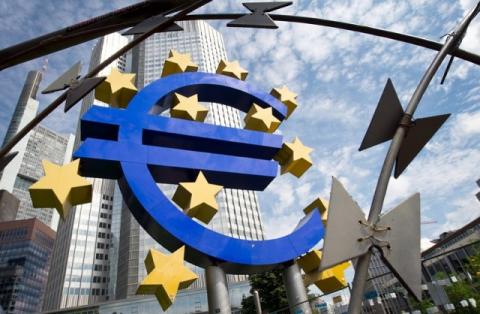 "I have the ambition that the caretaker cabinet should hand the application for ERM II. Bulgaria meets three of four criteria," Gerdzhikov said at his first briefing marking one month in office.

His government took over from that of Boyko Borisov, who stepped down in November, triggering a political crisis and paving the way for early elections.

"On the fourth criteria, negotiations must be carried out, as it is a political decision after all. There are people working on this, but as of today I would not dare guarantee we will succeed," daily 24 Chasa quotes him as saying.

The paper also cites sources according to which the country should have a stable government first and then submit an application.

Gerdzhikov, on the other hand, warns Bulgaria might slide into political uncertainty if parties fail to form a government after the election on March 26.

The Exchange Rate Mechanism II was set up on 1 January 1999 as a successor to ERM to ensure that exchange rate fluctuations between the euro and other EU currencies do not disrupt economic stability within the single market, and to help non euro-area countries prepare themselves for participation in the euro area.