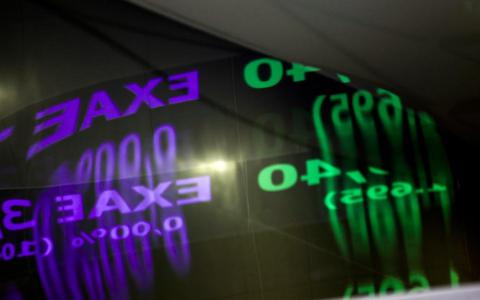 Bank stocks recovered on Friday after three consecutive days of decline - when their sectoral index gave up almost 7.5 percent - to give the rest of the bourse a push at the end of a losing week. With conflicting reports coming in regarding the International Monetary Fund's participation in the Greek program, daily turnover climbed above the 50-million-euro mark as traders positioned themselves buying the various rumors.