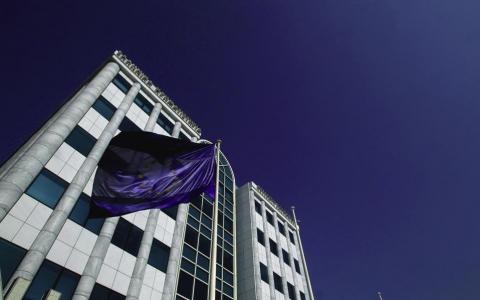 Reports that Monday's Eurogroup had ended without any news of progress in the negotiations between Athens and its creditors inflicted a late blow on the Greek bourse benchmark yesterday, with the impact felt mostly by bank stocks. In fact the majority of stocks remained in the green on closing, unaffected by the concerns mainly coming from foreign investors.

It was another southbound day for banks stocks, whose index shrank 3.85 percent, as Piraeus fell 6.75 percent, Eurobank decreased 4.55 percent and Alpha ceded 3.05 percent. Hellenic Petroleum rose 2.26 percent and Sarantis was up 2.12 percent.