Cucic: Serbia not on terrorist route 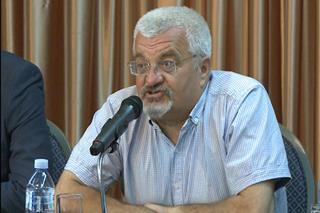 BELGRADE - Serbia is not a transit route used by terrorists to get to Western Europe - 70 percent of migrants passing through Serbia are Afghans and Pakistanis, while the number of Syrians and Iraqis is minor, and there are no refugees for Mosul, says Serbia's Commissioner for Refugees and Migration Vladimir Cucic.

Migrants and refugees who had been stranded in Turkey, Greece and Bulgaria for a long time are the ones crossing into Serbia, Vecernje novosti quoted Cucic as saying.