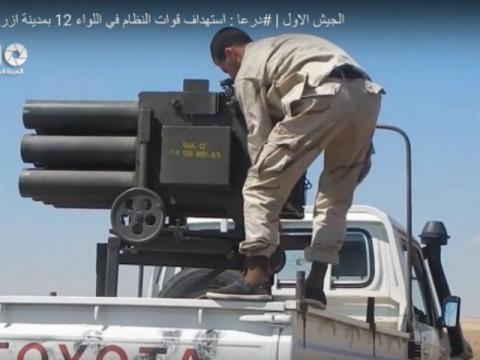 Croatia's Economy Ministry approved the export of 101 million euros' worth of arms and ammunition to Saudi Arabia in 2015, according to an EU report which has yet to be formally published.

The information is revealed in the EU's 18th annual report on arms exports, which was presented to EU foreign ministers earlier this month.

The new data is significant for Croatia as it is the first time that the destinations of arms exports approved by the ministry in 2015 have been made public.

Zagreb's own report for that year, like those for 2014 and 2013, does not include this information, following a decision to reduce transparency based on a contested interpretation of a new personal data protection law.

The EU report also adds weight to an investigation published by BIRN last month, which used UN and Croatian state data to reveal that 78 million euros of munitions were exported to Saudi Arabia in 2016, a record-breaking year for such exports.

Some 73 million euros of that was made up of Yugoslav and wartime-era ammunition from the country's large stockpiles, raising fears that Saudi Arabia, which has one of the most expensively assembled armies in the world, was likely to divert the equipment to Syrian rebels.

Both the EU Common Position and the Arms Trade Treaty, which Croatia has signed up to, requires countries to take action to avoid weapons being diverted, especially to war zones.

Croatia's Economy Ministry argues that it meets its international obligations and that the 2016 exports were carried out based on licences it had approved the preceding...