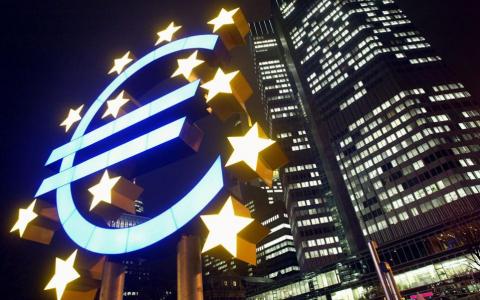 The European Central Bank needs greater oversight and more accountability, as it has strayed into the realm of political decision-making but without the necessary scrutiny, global watchdog Transparency International said in a report on Tuesday.

TI singled out the ECB's role in the Greek bailout, noting that it made political choices instead of merely carrying out technical tasks, putting a strain on the framework which partially exempts it from democratic accountability.

"The ECB's discretionary powers allowed it to put pressure on Greek banks while negotiating bailout reforms with the Greek government as part of the troika of international creditors," TI said.

"Similar dynamics could play out in the upcoming negotiations with Greece, and with the current recapitalization of Italian lender Monte dei Paschi di Siena, which threaten the eurozone's current fragile...

Skyrocketing Energy Prices Are Worse than Pandemic and Will Stay Longer
Greek singer Josephine makes it on NY Times Square Billboard (video)
PM Mitsotakis in NY: Greece 2.0 plan is made by Greeks for Greeks
3.7 earthquake hit near Nisyros