The Icarian schoolboy who watched the night skies for NASA 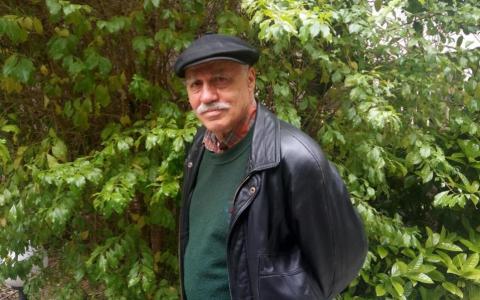 It was a fine morning in the early 1960s when a parcel arrived at the high school in Aghios Kirykos on the eastern Aegean island of Icaria. It was addressed in a broad hand "To Mr Chrysostomos Fountoulis, Meteorologist." NASA was marked as the sender.

Chrysostomos Fountoulis, the math teacher, was stunned as he examined the parcel. Not knowing any English, he went to see his brother, a physics teacher at the same school.

"What is this? Any ideas?" They opened the parcel together and found a bunch of papers covered in incomprehensible algorithms. "What can I say? I have no idea. But Makis has some books with stuff like this at home," responded his brother, referring to his son, a student at the local middle school, in the same building. The boy was immediately summoned to the teachers' room and asked to explain the strange delivery.