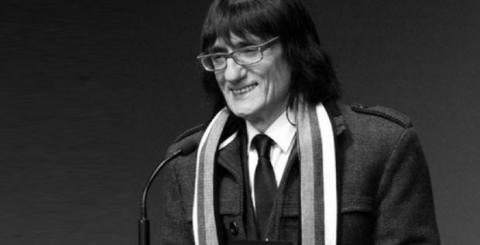 Greek actor Stathis Psaltis has died at the age of 66 after battling with cancer for a many months. The actor, who was being treated at the intensive care unit of the Saint Savvas hospital in Athens died at 2.25pm, Friday, after the cancer had metastasised from his lungs to other vital organs and doctors were unable to stop its spread. Stathis Pasltis was born in Velo of Corinth and moved to Athens with his family at the age of 11. He studies in drama school and married his first wife Taria Boura, before wedding his second wife Christina Psalti in 2006. The beloved actor starred in many films in the 1980s, as well as theatrical plays.