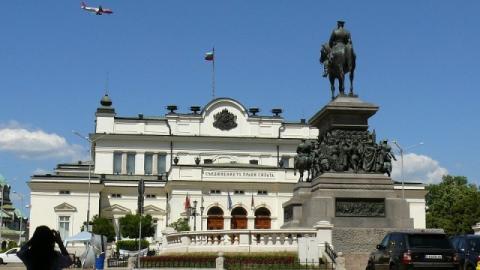 The DPS Deputy Kamen Kostadinov resigned because of the "15/15" phenomenom, according to novinite.bg.

On Wednesday the DPS Party expelled Angel Isaev who was chosen for deputy on account of a coincidence with his number on the list and the number of the party on the bulletin. Isaev diclined leaving the 44th parliament and Kostadinov chose to resign itself.

"My desicion is provoced by the following considerations - in Veliko Tarnovo and in Burgas, in the two lists preferences were realized on a random principe or the "15-15" phenomenom", Kostadinov explained infront of journalists in the parliament.

He also pointed that he does not accept this as a will of the electorate but as a coincidence and a mistake. "With this act I want to give a model of behaviour and to show that a government could not be made only in the parliament, we are a part of parties and represent a common role", added Kostadinov. He is staying in the DPS guidance.