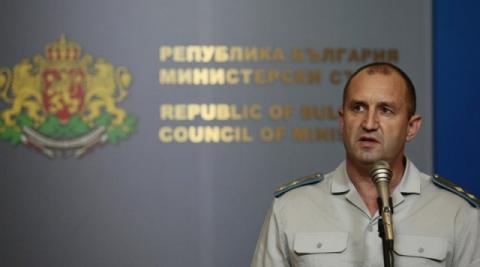 The Bulgarian head of state urged political parties to have a responsible and constructive attitude at the National Assembly, and to unite on topics important to society. President Rumen Radev started consultations for handing the mandate to form a government, the press secretariat of the head of state announced, quoted by Focus News Agency.

The parliamentary represented political powers must leave behind the pre-election rhetoric, and concentrate on solving the important problems for Bulgarian society, related to achieving economic growth and increase of income, overcoming the demographic crisis, guaranteeing more security to citizens, as well as the upcoming Bulgarian presidency of the EU Council.

That is what President Rumen Radev called for, while holding consultations with representatives of the parliamentary groups of Volya, Movement for Rights and Freedoms (DPS), and United Patriots. The president also stressed that government coalitions would not be negotiated in the presidential institution, as that was a task of the parties.