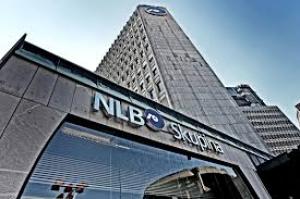 Approval from Brussels for the proposed sale of NLB in several phases is a condition for the official start of the Initial Public Offering (IPO) of the fully state-owned bank.

The government has asked the European Commission to approve the plan under which the state would sell at least a 50% stake in the bank by the end of 2017, and the remaining 25% minus one share by the end of 2018.

The government has been waiting for the green light for quite some time, and unofficial reports from certain Slovenian media say that it could come in the middle of this week.

According to the public broadcaster RTV Slovenija and business daily Finance, this would be immediately followed by a session of the supervisory board of the Slovenian Sovereign Holding (SSH), which would decide whether to launch the IPO.

After the approval from the supervisors, the SSH would have...