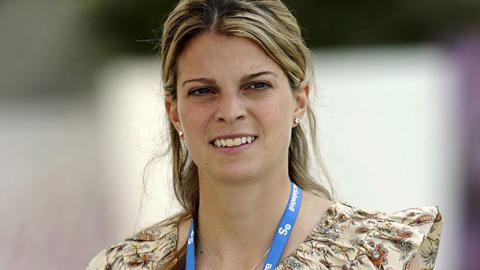 A year after her divorce, Athina Onassis seems to have found love again.

New publication shows Aristotle Onassis’ golden heir to be in love with an Italian millionaire.

Romance is still at its early stages Athena is trying to keep this relationship as far away as possible not only from the spotlight but also from the eyes of those close to her.

According to the same information, her new companion is highly appealing and athletic and also loves horse riding.

The acquaintance with the Italian millionaire, based on Milan, allegedly took place a few months ago at a charity gala and after the first dates they became a couple.

The couple spends time together pleasantly, between Belgium and Italy.