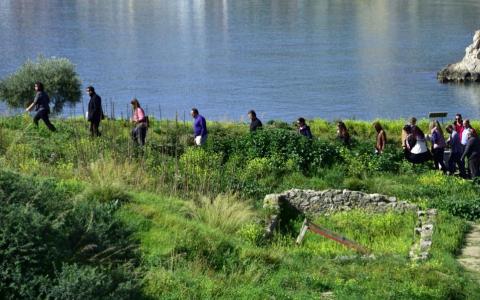 Greece has a two-speed tourism industry, both in terms of travel revenues and international arrivals as there are great differences between the different regions according to the first analytical survey on regional variations by the Bank of Greece.