A visionary leader, appreciated too late 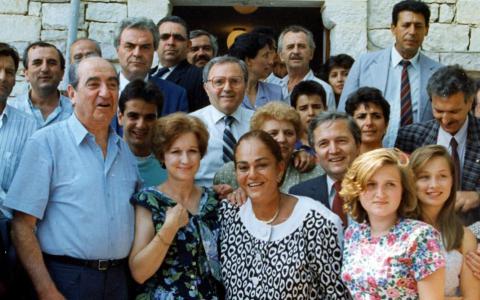 Constantinos Mitsotakis was one of the most effective prime ministers in the modern history of Greece, but unfortunately he was one of the least appreciated while in office.

Had he served 10 years as prime minister like his political adversary Andreas Papandreou, instead of three, Greece would be a vital, valued member of the European Union today, not the destitute pariah it has become.

As time passed after Mitsotakis left office and Greeks saw how his successors ripped open the Aeolian bag of ill winds that have been plaguing them for a decade now, they took a more sober measure of him. They began to see him as the astute, diligent, far-seeing political leader he was and to regret their hasty decision in 1993 to replace him with his profligate rival Papandreou.

A dramatic illustration of the different ways Papandreou and Mitsotakis governed is how they dealt with...