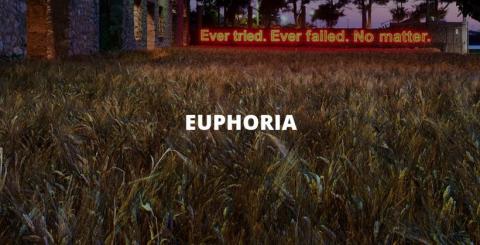 The town of Eleusis in west Attica has officially been named cultural capital of Europe for 2021. The announcement was made by the European Parliament, which approved the list of countries with 606 votes form, 54 against and 6 abstentions, that will host the cultural capitals from 2021 to 2023. The Romanian city of Timisoara and the Serbian town of Novi Sad will also be cultural capitals for 2021. The program of Euforia submitted by Eleusis led to its approval by the members of the EP. The founders of the European Capital of Culture, which started in 1985, were Greek actress and then Culture Minister, Melina Merkouri along with her French counterpart Jack Lang. The aim was to designate an annual Capital Culture of Europe to bring Europeans closer together by highlighting the richness and diversity of European cultures.