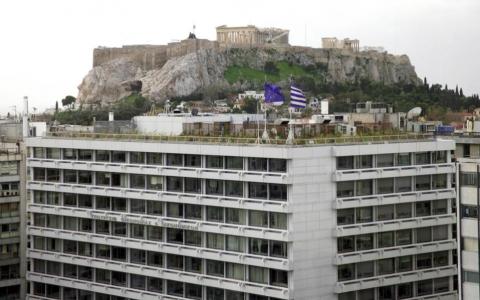 The primary budget surplus has beaten its targets for the first five months of the year due to the increase in revenues and the decline in expenditure, Finance Ministry figures showed on Monday.

The state's primary surplus amounted to 1.84 billion euros at the end of last month, against a target of 1.05 billion and a primary surplus of 1.45 billion in the same period last year. Tax revenues have exceeded expectations by 386 million euros, boosted by the 44 million euros from the property transaction levy collected from the concession of the 14 regional airports.

Revenues from privatizations were actually down 340 million euros, while Public Investment Program revenues were 4 million euros up.

State expenditure reached 19.92 billion euros in January-May, 762 million below the target included in the budget.