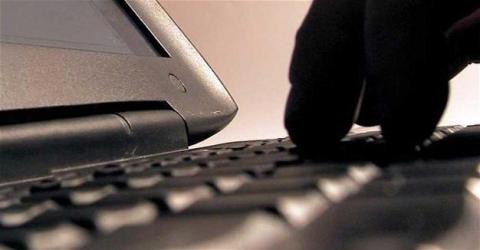 It has been determined that a social media account used to attack government figures and leak information in 2013 was created in the police's intelligence headquarters in the capital Ankara's Çankaya district.
The account, called "bascalan," made headlines for releasing recordings allegedly of phone conversations of statesmen during the December 2013 corruption cases targeting senior government officials.

The ruling Justice and Development Party (AKP) has repeatedly said the wiretappings were not authentic and were manipulated by the followers of U.S.-based Islamic preacher Fethullah Gülen, widely believed to have been behind the failed July 15, 2016 coup attempt.

At the time, voice recordings were released from several social media accounts created just before the December 2013 investigations, claiming that they belonged to President Recep Tayyip Erdoğan, his inner circle and some ministers.
"Bascalan" is Turkish for "prime stealer," playing on the title "prime minister" and criticizing then-prime minister Erdoğan.

The term was also used by some opposition voices after the corruption probes in December 2013.

According to recent investigations by the authorities, the "bascalan" account was created by an individual, identified only by the initials M.B., who accessed it within the police headquarters' intelligence unit in Ankara.