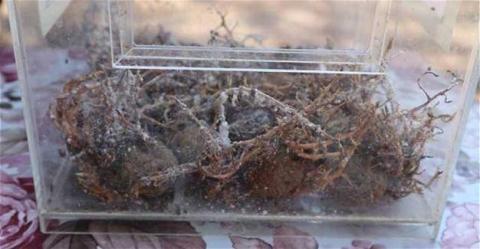 The Forestry and Water Affairs Ministry has released millions of bugs into forests in a bid to prevent other harmful insects from damaging trees.

Different species of bugs were developed in a total of 51 laboratories formed by the ministry, before around 13 million "terminator bugs" were released into nature, daily Habertürk reported on June 30.

The Konyaaltı district of the southern province of Antalya is among the areas where the practice has been put into use in order to protect pomegranate and bitter orange trees.

The project in the province was developed in coordination with the Konyaaltı Municipality and it was initially applied in the Çakırlar neighborhood due to the intensity of agricultural activities.

"We will release nature-friendly bugs and there will be no need to use medication. The practice will include 7,500 citrus and 20,000 pomegranate trees. The aim is to further develop medicine-free agriculture," Böcek told reporters, state-run Anadolu Agency reported on June 29.