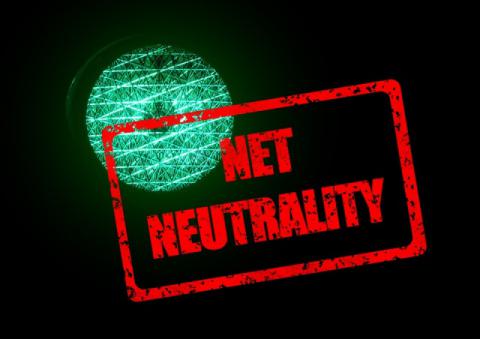 When you go online on July 12, you're going to be bombarded with reminders that the Trump administration has promised to soon kill net neutrality, laying the groundwork for an internet chopped up into fast and slow lanes. Net neutrality is the principle that Internet service providers and governments regulating the Internet should treat all data on the Internet the same, not discriminating or charging differentially by user, content, website, platform, application, type of attached equipment, or mode of communication. The term was coined by Columbia University media law professor Tim Wu in 2003. In what's shaping up to be the most visible online protest in five years, some of the most popular sites on the internet — including Reddit, Amazon, and Vimeo — have promised to, in some way or another, shove it in visitors' faces that the Trump administration's Federal Communications Commision wants to reverse existing net neutrality protections.