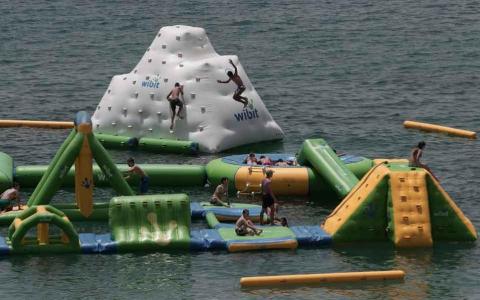 The list of the top 25 water parks in Europe, based on the views of TripAdvisor users, include Star Beach at Hersonissos on Crete in 10th position, WaterPark at Faliraki on Rhodes in 12th, Aquatica Water Park at Kardamena on Kos in 20th and Splash Fun at Tsilivi on Zakynthos in 24th.

These are also the top four Greek water parks in the country's top 5, along with Aqualand at Aghios Ioannis on Corfu.