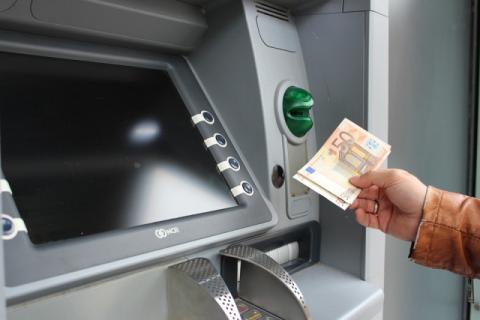 A Bulgarian, involved in ATM (automated teller machine) skimming, was shot dead by masked assailants at 10:20 p.m. on Thursday as he traversed Kalayaan Avenue in Quezon City. When Orlin Grozdanov Stoev, 38, approached Kamias Road at Barangay Pinyahan, the suspects opened fire at him. A resident of Unit 1003 Wilshire Annapolis Plaza in Greenhills, San Juan City, Stoev was presented to the media on June 14 after his arrest at Kitanlad St.

A roving security guard caught him making multiple transactions in a bank, which led to his arrest. Authorities recovered from him 15 cloned blank ATM cards, P51,000 cash, a pocket wi-fi, an Android phone, assorted plastic cards and a Honda Click motorcycle. Stoev was also arrested for ATM fraud on November 6, 2016 in Bulacan but was released after he posted bail. He was charged with violations of the access devices regulation. /Focus News Agency