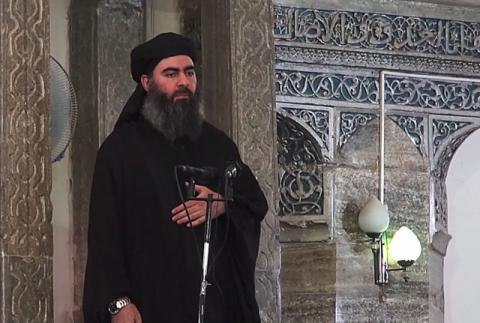 Members of the jihadist group Islamic State admitted the death of its leader Abu Bakr al-Baghdadi. This was announced by the TV channel "Alsumaria", referring to the local source in the Nainawa province of Iraq.

According to the information, extremists have given a brief statement confirming the death of Al Bagdadi. But it is not clear where the jihadist leader was killed. Some weeks ago, when unconfirmed evidence of his death was revealed, it was not clear how and where it happened. Some sources say this happened during a US bombing in Iraq. According to others, including Moscow, Al-Baghdadi may have died in the Russian raid bombing.

Post-Pandemic Europe to Migrants: Stay Away!