Bulgarians Raise a Monument of Levski in Canada 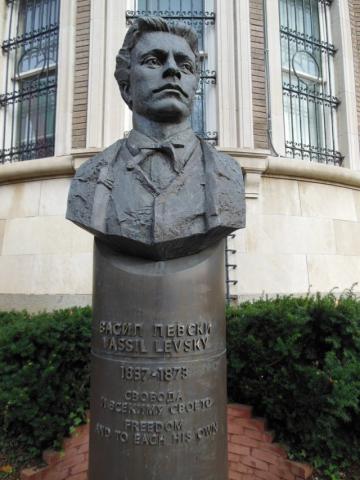 The first dig for the construction of a monument of Vasil Levski was made in the courtyard of the Bulgarian Orthodox Church "St Dimitar" in Brampton, a city-satellite of Toronto, the Bulgarian Horizons newspaper reported on Facebook.

A memorial plaque is placed at the place where the monument will be. The event is initiated by the Honorary Consul of the Republic of Bulgaria Ignat Kanev and the Church Board of Trustees with the assistance of the Bulgarian Consulate General in Toronto. Dozens of Bulgarians came to the memorial event, among them a was a large group with blouses with the image of the Apostle, the newspaper adds.