Senate Republicans Race Toward Vote to Roll Back Obamacare 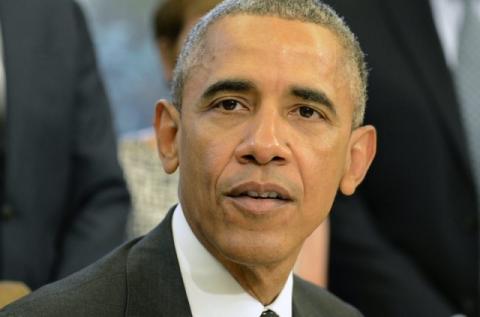 Senate GOP leaders have said senators may be voting to simply repeal major planks of the 2010 healthcare law, often called Obamacare, with no replacement.

Alternatively, Republican leaders suggested the Senate could consider a bill to repeal and replace the current law, even though that plan — which Senate Majority Leader Mitch McConnell (R-Ky.) unveiled two weeks ago — hasn't been fully assessed by independent budget analysts.

Or the Senate could take up still another healthcare plan that McConnell hasn't yet shown lawmakers.

The uncertainty so close to a major vote is feeding a growing sense of chaos on Capitol Hill, where GOP senators are openly fretting about the lack of information about legislation that could leave anywhere from 22 million to 32 million more Americans without health insurance.

"I don't even know what we're proceeding to next week," said Maine Sen. Susan Collins, a centrist Republican who has called on her party's leaders to take a more measured approach to fixing the current healthcare law.