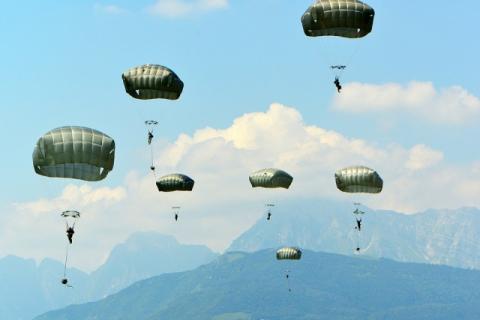 On Saturday, 12 US paratroopers were admitted to hospital after minor injuries suffered during a parachute jumping in Romania, the Army Times reported, quoted by Focus.

The hospital said 11 of the soldiers were enrolled on Sunday. From the hospital they added that one of the injured had hurt his spine and would remain for observation for two more days.

The soldiers participated in Saber Guardian 17: an American-European exercise designed to increase the level of cooperation between the United States, Bulgaria, Hungary and Romania.