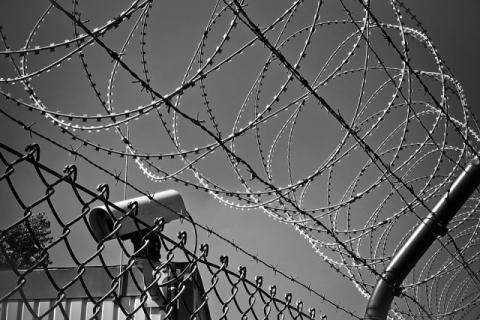 According to local authorities, most of the migrants are from Sudan. They had a plan to go to Marseilles to apply for asylum. They also traveled with the famous French activist Cedric Eru, who was also detained.

In the middle of the month, Prime Minister Edward Philippe presented a government program to regulate the country's migration crisis. Part of the program is the creation of an additional 7500 places to accommodate foreigners who expect to receive a response to their asylum applications while at the same time providing for stricter control of economic migrants.

According to Philippe, these emigrants who do not meet refugee status requirements and proven economic migrants will be promptly removed from the country. Reported by DARIK.

Sudan PM Hamdok to return to lead government after deal

Sudan: Growing Fears of a Military Coup Occurring At the Moment