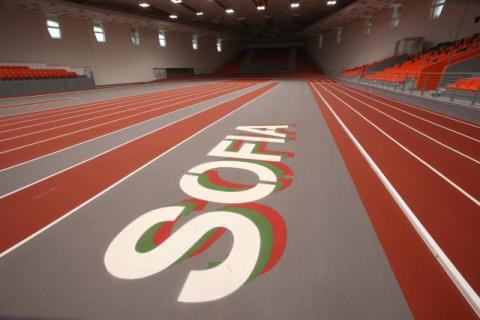 The Executive Director of ''Academica 2011'' Boris Todorov and the representative of ''Asics'' Lubo Ganev signed in the presence of the Minister of Youth and Sport Krasen Kralev a sponsorship contract with which the sports club gave its name to the renovated "Festivalna" Hall, which is already called " Asics Arena ", reported bTV.

The contract is for 6 years and the company will support the maintenance of the facility with 100 000 BGN per year.

The official opening of the ''Asics Arena'' will be in early September.

The President of the Bulgarian Athletics Federation, Dobromir Karamarinov, described the renovation of ''Asics Arena'' as a historic event.

The hall is accessible for people with disabilities, both in the sports hall and in the stands.

The total cost of the repair is BGN 7 million, of which 4 million own funds of Academica 2011 and BGN 3 million under an energy efficiency contract.