Former statistics chief convicted of one count of breach of duty 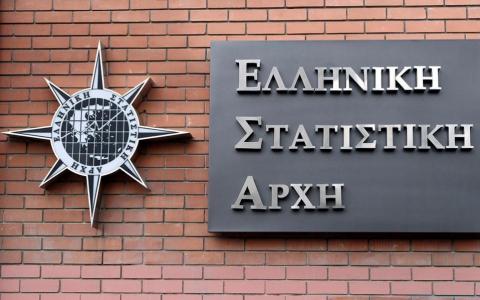 Andreas Georgiou was found guilty on one of three counts of breach of duty for taking the decision to revise Greece's 2009 deficit figures without consulting with ELSTAT's other board members.

He was cleared, however, of charges regarding the post he held at the International Monetary Fund while heading ELSTAT between August and November in 2010, and of consistently failing to convene ELSTAT's board.

Earlier this month, Supreme Court prosecutor Xeni Dimitriou ordered the reopening of a case against Georgiou, after a council of appeals court judges ruled for a second time that he should not face charges.

It was the second time that the country's top prosecutor overturned an earlier ruling in favor...